As a Christian Republican, I am NOT part of what some call The Establishment. In fact, I am far from it. I am a pro-life, pro-family constitutional voter who was once, years ago, a southern democrat.
I prayed that the Lord would send us Christian candidates to get this country out of the mess we are in, and He did. In my opinion, the Republicans had some excellent candidates early on, and then Donald Trump got in the race.
To be honest, I liked some of the things Donald said he was for in the beginning. But that all changed when he went after Megan Kelly. The name-calling began to get under my skin after that, reminding me of every playground bully I ever knew in elementary school, and with each new insult I liked Donald a little less. I became worried when I realized that I was beginning to dislike him more than the democrats.
Ben Carson said that Donald Trump was two men. But a two-headed leader never works for me because you never know which head is speaking.
I woke up early this morning, and since I couldn’t go back to sleep, I found myself thinking up ugly names to define Donald Trump. I repented for my wrong thinking. Does Donald repent for his?
In the New Testament of the Bible, Saul was a bad guy who hated Christians, but God turned him into a good guy, changing his name to Paul—also known as Saint Paul. May the Lord turn all our Sauls into Pauls, and save our country now and for generations to come.
At this point in time, I cannot vote for Donald, if he is the candidate, and I will not vote for a democrat. But I will vote for all the other Republican candidates.
I don’t know why other women don’t like Donald. I can only speak for myself. But I am praying for him, and will continue to do that—right up until Election Day and beyond.

P,S., I voted for Ted Cruz in the Texas primary, and as a published Christian novelist, I am endorsing him now as our future President of the United States. 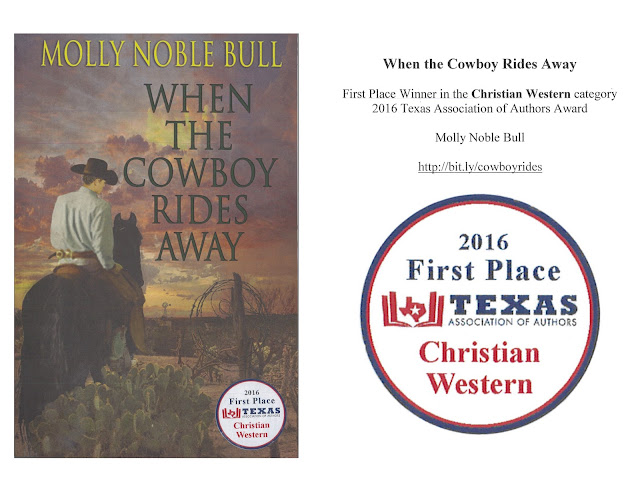 It is true that sticks and stones can break bones. But words hurt. Words have hurt me. Words have hurt you. Unkind words have hurt just about everybody.
Yet Donald Trump defines people by calling them one of his now famous acid names. Every time he does it, I remember back when someone treated me unkindly, and I don’t want to remember those events. Nobody does.
I am a mom, a grandmother and former elementary and early childhood teacher, and I find myself constantly wishing I could wash Donald’s mouth out with soap or send him to the “time out” corner for his childish behavior. I am also a Christian. As a Christian, I forgave those who said or did something unkind to me and pray for them in the name of Jesus. But what of those who fail to forgive?
Can you spell stirring up anger? If I am an example, The Donald stirs up anger almost daily, and I don't like getting angry. That is not who I am.
He has promised to become presidential once he gets the nomination. I hope he means it. But how can we know for sure? Can you imagine sitting on the edge of your chair each night, watching the evening news and waiting to hear what evil name the Donald called some world leader or his wife that day?
I don’t know about you, but my husband and I didn’t vote for Donald Trump in the Texas primary. Words hurt, and though none of the Republican candidates are perfect, only one has an acid tongue.
#
Check out my newest western, When the Cowboy Rides Away.
http://bit.ly/cowboyrides 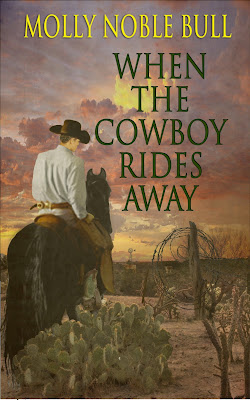 Posted by Molly Noble Bull at 9:14 AM No comments: